Built to Care.
Helping in Times of Need.

In 2006, Doug Wilterdink established DW & Associates (DWA) after recognizing business consulting could be done differently in southwest Michigan. There was a need for a professional turnaround and transition services firm where the needs and values of all parties connected to and impacted by a company were considered: employees, clients, vendors, owners, lenders, and the community as a whole. This unique approach of serving all inspired the entire trajectory of the firm.

In 2012, we became DWH, LLC, and while we remained focused on providing clients with advanced assessment and decision-making support for turnaround and restructuring needs, we continued to leverage our expertise in business management and financial advisory to specialize in situations like ownership transition, succession planning and growth management.

Since then, our firm has continued to grow. In 2014, we opened a Detroit office to fulfill a need for similar services in southeast Michigan and honor relationships tied to the area. In 2017, we started working with Waséyabek Development Company (WDC), the economic development arm of the Nottawaseppi Huron Band of the Pottawatomi. We quickly discovered an incredible alignment of values and culture, and the partnership soon led to WDC acquiring DWH as a subsidiary which also established us as a minority-owned firm. In 2019, Monica King was named the CEO of the company, thus making us minority-operated as well.

Through each change, we have continued to differentiate ourselves through a highly experienced staff, unique proprietary protocols, and processes, and personalized business philosophy. Looking to the future, we chart our course by holding steady to Doug’s original vision of maximizing positive outcomes for our clients by prioritizing all stakeholders because people matter. It’s that simple.

DWH is majority-owned by Waseyabek Development Company. Waséyabek Development Company, LLC (WDC) is a 100% Tribally-owned holding company that manages the Nottawaseppi Huron Band of the Potawatomi’s non-gaming economic development activities. By fostering the development of a stable, diversified economy for members of the Band, WDC seeks to contribute to the Tribe’s long-term wealth and economic self-sufficiency by providing revenue and diverse employment opportunities for Tribal Members. 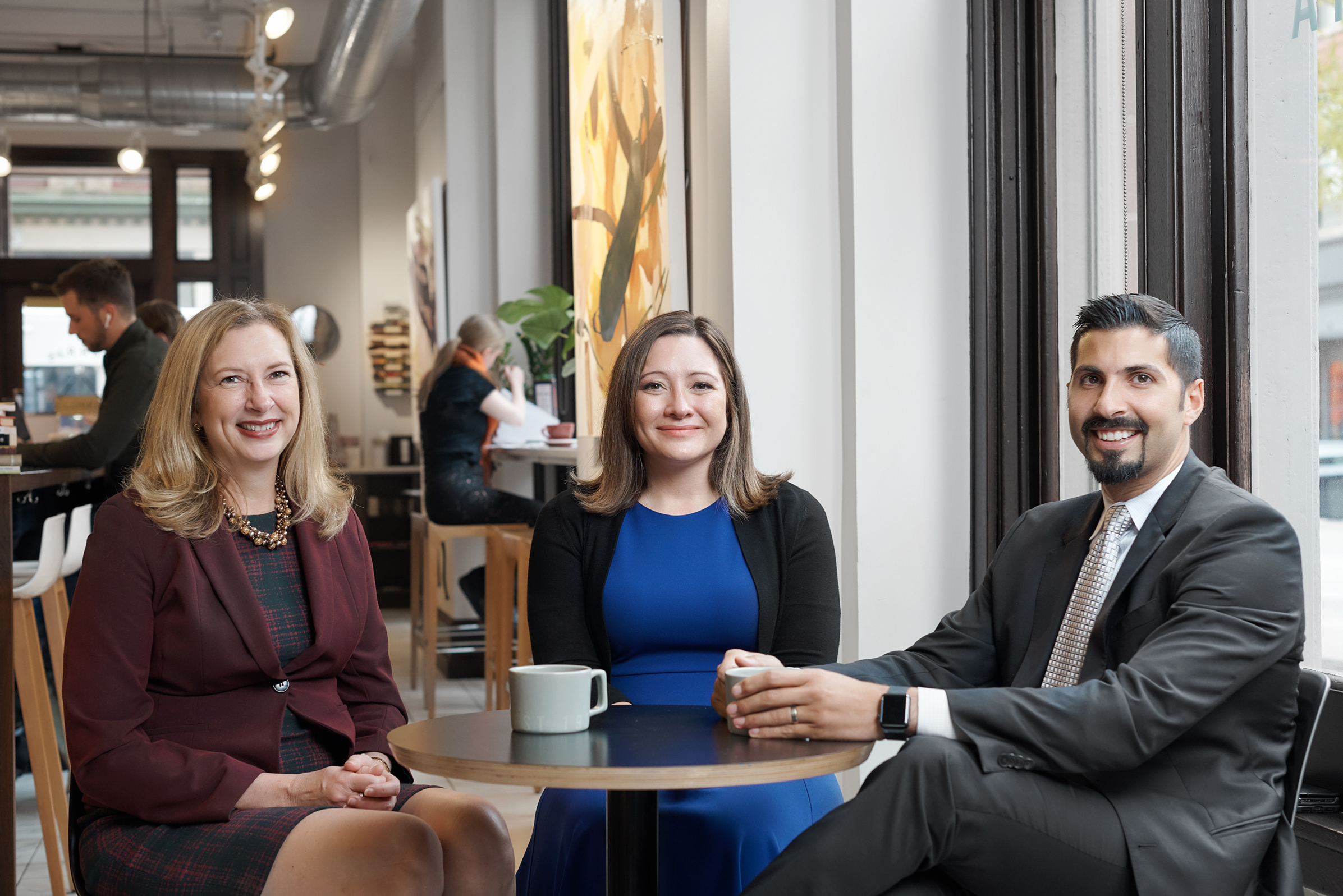 Tell us your story.

We’d love to hear about your business and your people.