Thank you to the Detroit Chapter of the Turnaround Management Association for honoring DWH with the 2021 Small Company Turnaround Award for our work on Miller Tool & Die. Congratulations and a huge thank you to the other firms who also worked on this project, Strobl Sharp and Miller Canfield.

Miller Tool & Die (MTD) is a leading manufacturer of specialty machines and assembly lines for a variety of industries including Automotive, Appliance, Energy, and Military. MTD served customers globally. Miller Technical Services (MTS) is an FDA-registered Medical Device Manufacturer specializing in the manufacturing and assembly of medical devices. 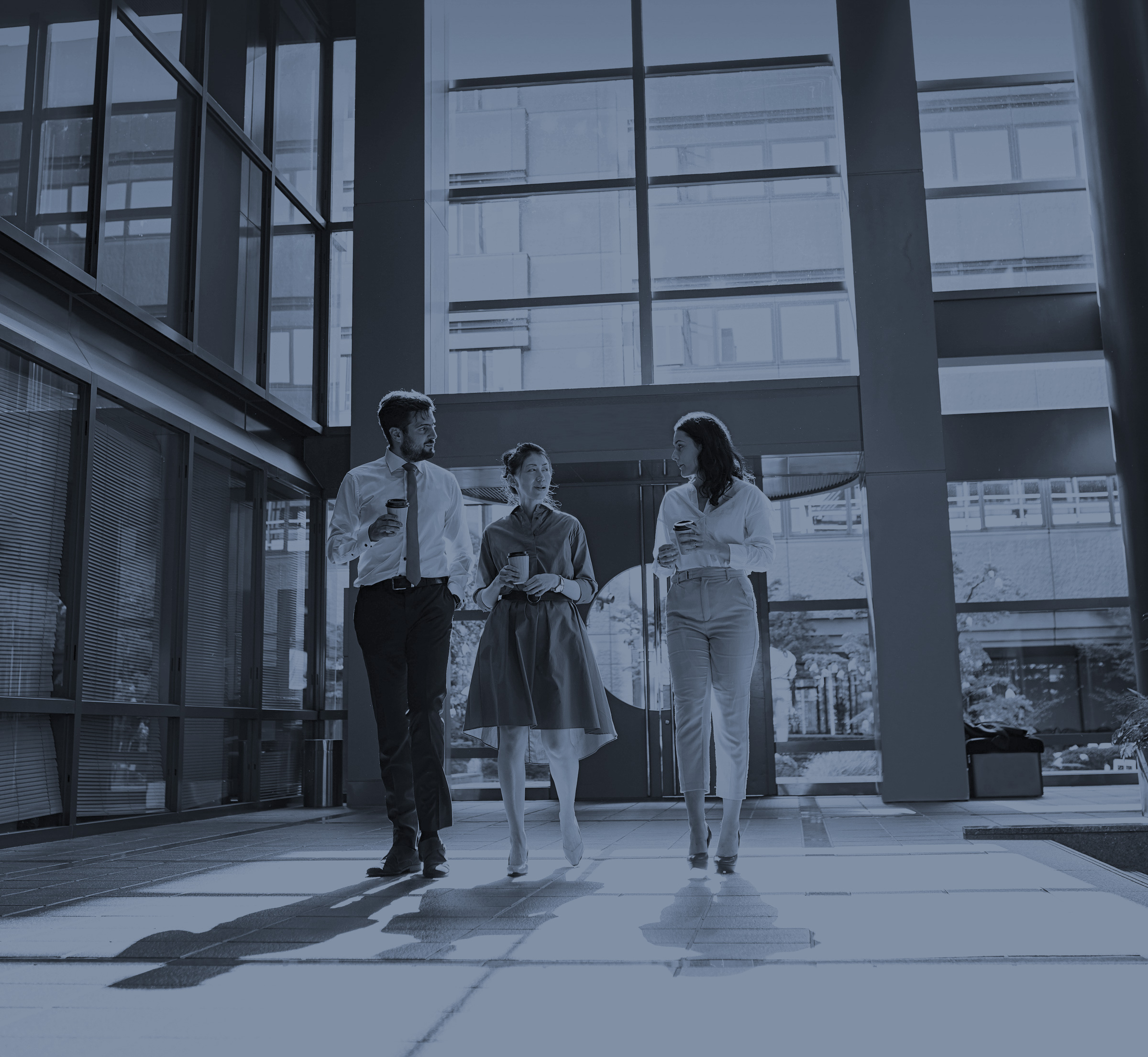 For the life of your business.

> Tell us about your business